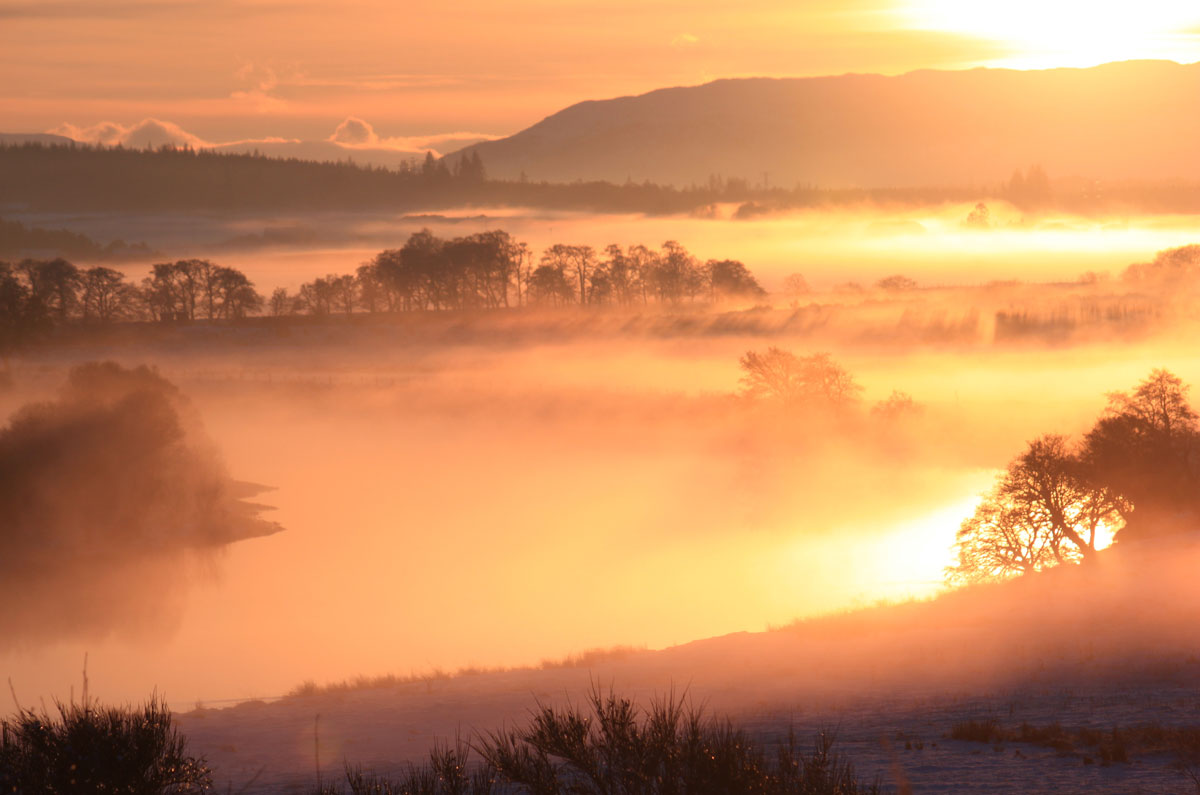 BSCG is looking forward to welcoming the candidates for the May Westminster election at a public meeting on Friday 3rd April 2015 in Aviemore Community Centre, 7pm – 9pm.

Make the most of this opportunity to raise the questions that matter on the environment with all the general election candidates.

Admission is free and donations welcome.

The event is kindly being chaired by Bill Sadler, Coordinator of the Grantown 250 celebrations.

Candidates for the marginal and hotly contested Inverness, Nairn, Badenoch & Strathspey seat include:

Illustrated talk on Tuesday 18 November at 7.30 pm in Dulnain Bridge Village Hall on ‘Wildlife Conservation in Glenmore and other FCS Forests’ by Kenny Kortland who works for the Forestry Commission Scotland as their Species Ecologist. Kenny has worked on wildlife conservation for many years and this is an opportunity to hear about practical conservation work the Forestry Commission is undertaking in local forests for a wide range of wildlife large and small.

Dulnain Bridge Village Hall (on main road, near the garage and on same side of road, beside the church. Parking at front and back of hall). 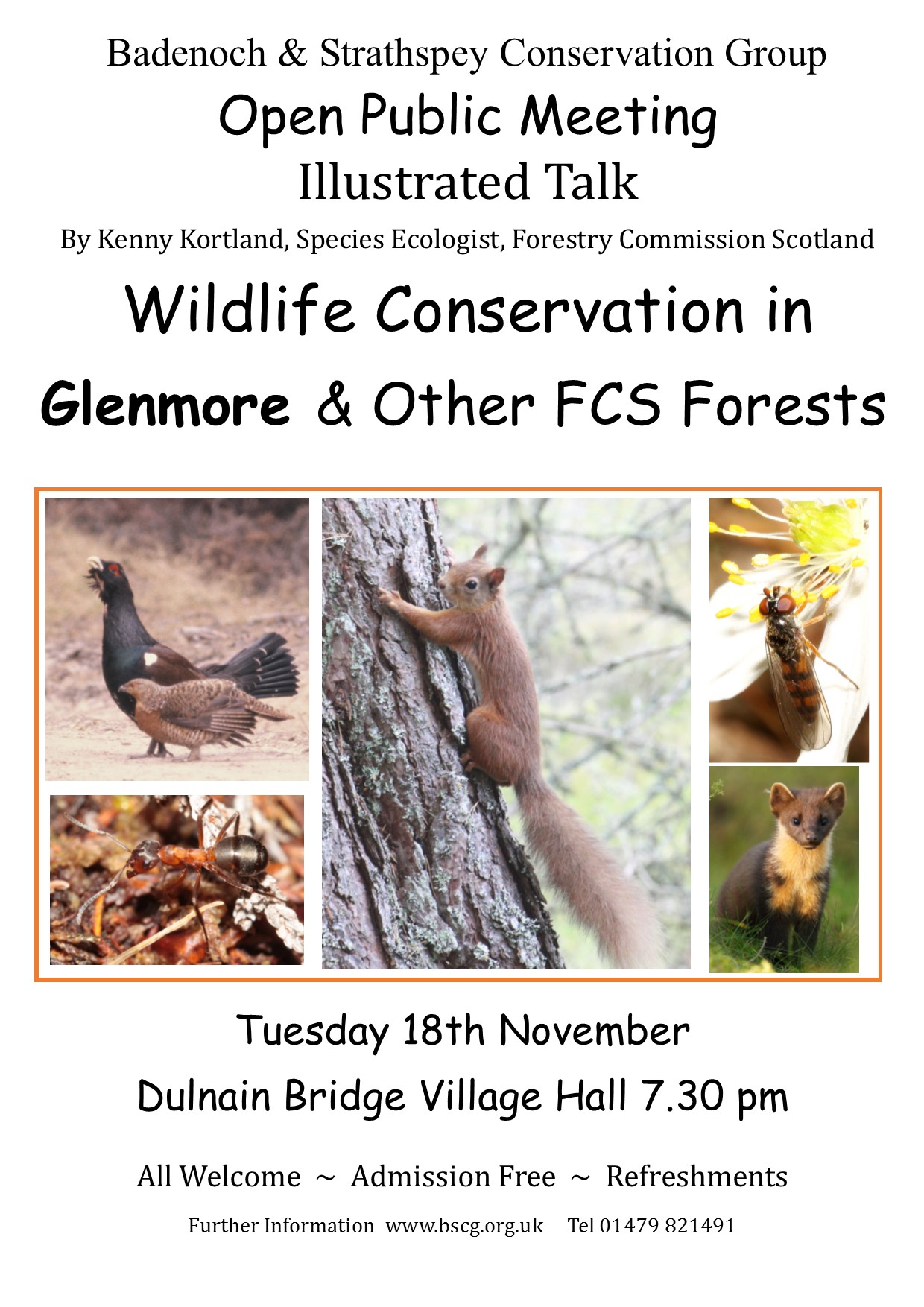 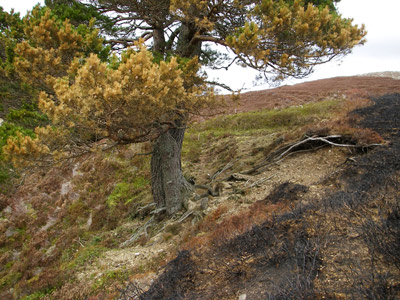 You report (24 September) the pledge from the UN New York summit on climate change to stop natural forest destruction and restore hundreds of millions of acres of degraded land by 2030, in order to help sequestrate carbon in woodlands.

What will Scotland's response be to this welcome news?

In much of the world, such destruction and degradation of forests is caused by the desperately poor, seeking fuelwood or land to grow food.

In Scotland, it is caused by what might be called the desperately rich: burning land for grouse shooting, overgrazing it with red deer for deer stalking or, as in the Cairngorms National Park, building housing estates, often for holiday or second homes, in native woodlands. Scotland's uplands with respect to carbon sequestration (not to mention biodiversity, landscape or social justice) are a wasteland compared with what they could be.

Let us hope that this summit finally opens the eyes of the Scottish Government to the deplorable state of much of Scotland's land, in thrall as it is to sport shooting or speculative development interests.

How many of those hundreds of millions of acres of degraded land will be restored in Scotland? When will we stop destroying native woodlands for housing? What will be the Scottish Government's response to the New York Declaration on Forests? 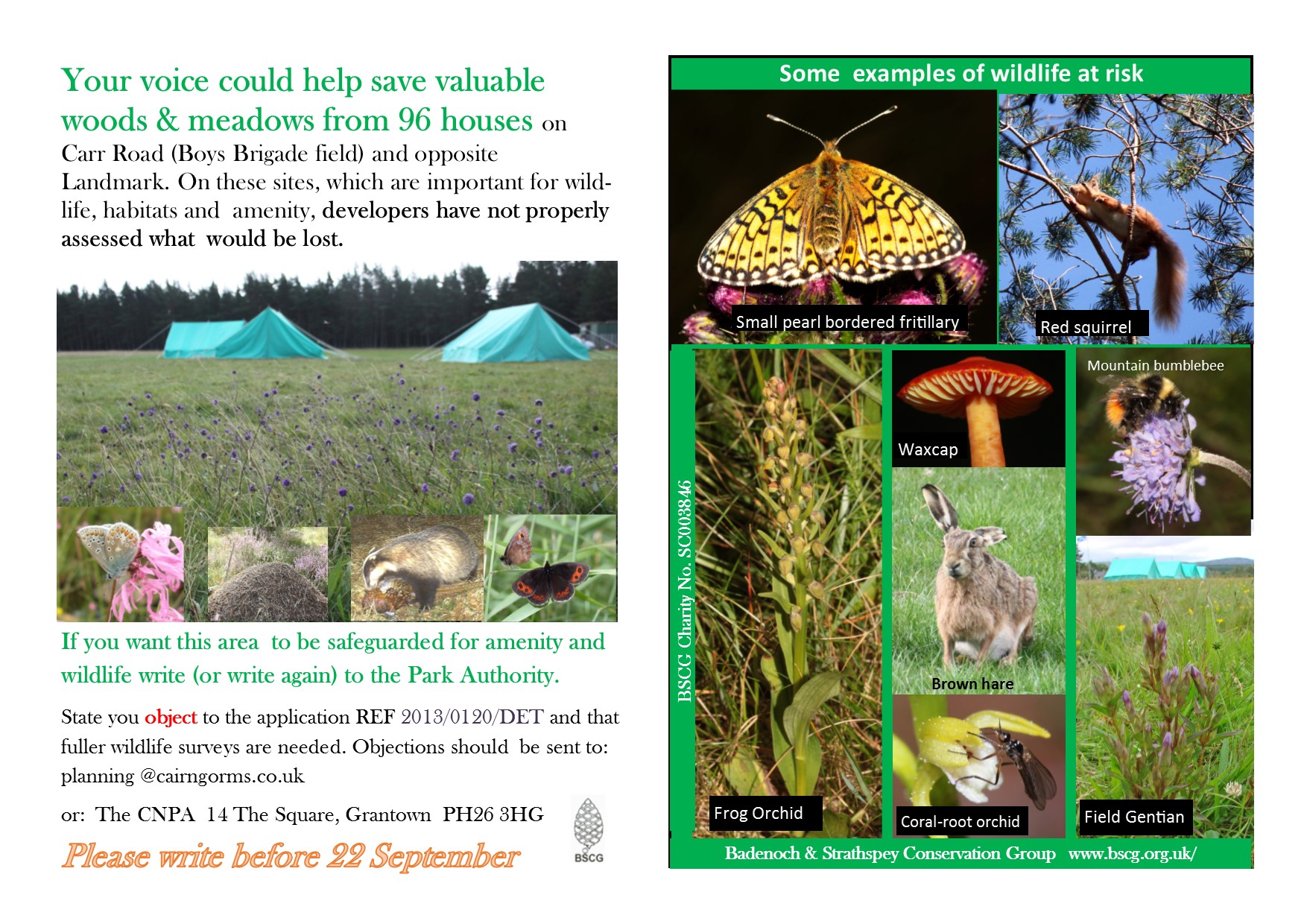 Millions of freshwater pearl mussels wiped out by pollution 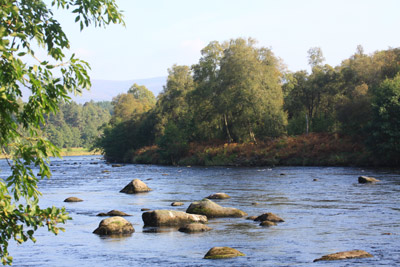 The Badenoch and Strathspey Conservation Group (BSCG) has released a report by the James Hutton Institute, released under a freedom of information act request, that suggests there has been a 50% decline in Freshwater pearl mussels in the River Spey over the last 15 years.

The report says scientists had identified pollutants, such as high levels of phosphorus from detergents, fertilisers and human waste, as being the cause of the harm, with the worse affected area being in the vicinity of Aviemore.

BSCG are concerned that the proposed building of thousands more homes in the Cairngorms will put the rare species at greater risk.

Dr Gus Jones Convener of the Badenoch and Strathspey Conservation Group (BSCG) said: "It looks alarmingly as if the Spey’s pearl mussels are in free fall. If pearl mussels are to have a future in the Spey it is vital that current pollution standards are improved immediately. We hope this timely report will be a wake up call that radical action is urgently needed if Scotland is to save the Spey’s pearl mussels. The report reveals that pollution levels are already exceeding safe limits and yet thousands more houses are planned in Strathspey, further impacting on water quality."

Roy Turnbull (Vice convener) of Badenoch and Strathspey Conservation Group added: "The pearl mussel decline follows the building of about three thousand houses in Strathspey in the last thirty years. Yet the national park plans to allow thousands more houses, which would increase the pollution of the Spey." 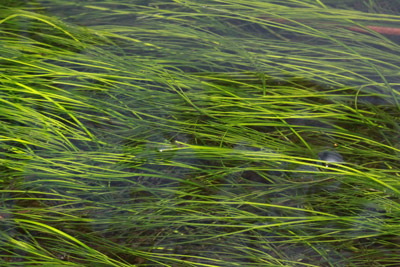